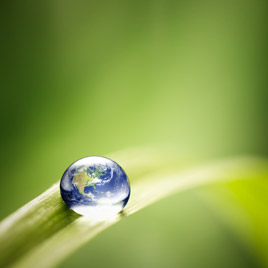 I was confronted this morning with the kind of shift you might know well.  It is the step from acquiring knowledge and understanding something, to living it, having it become an integrated part of your being.  The latter is less structured, and ironically less certain and more trusting at the same time.

It may be a natural part of evolution; we articulate a concept before we embody it. There is a difference between saying, “be present”, and consistently being present. Sometimes the progression to embodiment is gradual, as when we change our diet of thoughts.  Sometimes it is sudden.

This morning, in the garden, it was sudden.  Many times over the past year I have said, ” I will get to see the garden all summer, all of the flowerings, instead of just part of it.  For the past 15 years, I have missed this or that plant’s flowering.  I saw a week of London gardens in March or April, two weeks of Denmark in May, a week of Mexico in July, two weeks of China in August, they were wonderful gardens, and exciting times.

But during all those weeks away, things were happening in my own garden.  This year I will see it all.  I had calculated that, another roughly 6 weeks of garden, but today the plants themselves reminded me of the fact. They didn’t speak exactly, but at the same time they did.  They said, “You will watch the whole of my growth this year.” What a pleasant anticipation!

Posted in How to See
Jan Elfline
Scroll Up